Song in the Peach Blossoms 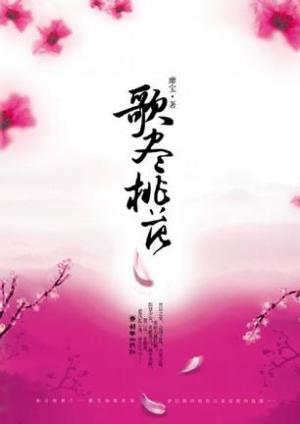 Xie Huaimin who had been jilted, unexpectedly came to the unfamiliar nation of Dong Qi and became Xie Zhaohua, the idiotic Fourth Miss of the Grand Tutor Xie’s family in Dong Qi. Ready to be flexible to her newfound circumstances, she strived to let herself adapt to life in a feudalistic society but her eccentric Second Brother, Xie Zhaoying, implicated her in a complicated web of intricacies. The Zhao family’s party which dominates the court administration, the refined and mysterious teacher Song Zijing from Xi Qi and also Prince Yan, Xiao Xuan, who is remotely far away, form a world full of perils and excitement. Miss Xie who is imbued with courage and insensitive yet pure, followed along with Xiao Xuan without second thoughts, throwing herself into the venture of revolution and love.

The title of the novel originated from a Chinese poem by Yan Jidao.