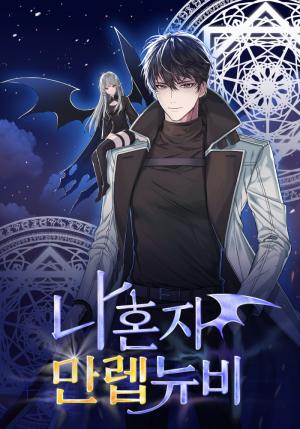 Jinhyuk, the main character who is acting as a game nue tuber, was

was the only person who saw the ending of the game [Tower of Trials].

but the popularity of the game declined, making it no longer served as a game nue tuber.

But that day, [Tower of Trials] became reality,

Knowing everything in the game, Jin Hyuk took over everything faster than anyone possibly could!

“I’ll show you what a true pro is like.”