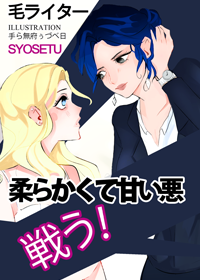 Fei wasn’t a bad seed, not at all. Her mother was a gift to the world, a true gem that could never be replaced. And Fei was the very image of such a beautiful soul. Or at least she was supposed to be.

If only the woman called her stepmother hadn’t been there to twist her into a horrendous thing… turned into a villainess girl, a soul that was too darkened.

It was a shame, a soul so bright so easily turned dark… is what the God of Rebirth thought.

But such a God could not reverse her fate. It was against the rules. Although… begging the God of Time was a completely different thing.

And so it began.

Or it should have, if only they picked the right soul.