Smash All Pots and Pans To Go to School 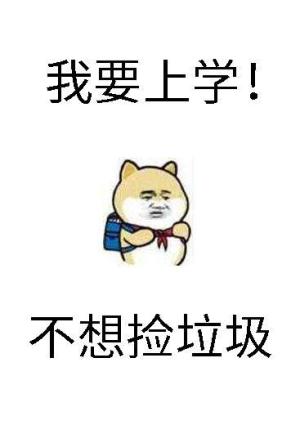 The former top engineering student Wei San transmigrated into an interstellar child who was deprived of education. By picking up garbage and turning waste into treasure, she finally saved a sum of money before the opening season of school and immediately signed up.

She planned to become a Mecha Engineer in the future. It was said that it can make a lot of money and was closely related to her own original specialization. Plan pass √

Unexpectedly, because of her greed for cheap tuition fees, Wei San reported to the wrong major and became a mecha individual soldier——those violent maniacs who licks blood all day

However, the environment could not make her give in, and Wei San decided to learn by herself in her spare time.

During the training period of a certain competition, the media interviewed and photographed the individual soldiers of each school in turn, which was broadcast live on the whole interstellar network. The audience could see that everyone was training desperately, such as gravity pressurization, close combat, long-distance entanglement and so on.