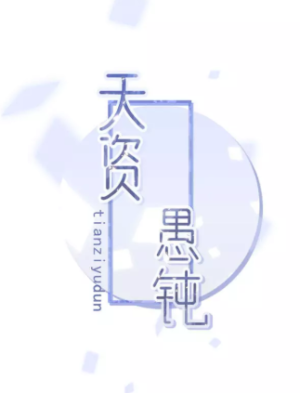 Fu Jia was unwelcome in this house, so much that even the servants were allowed to scold him as they wished. His father’s wife hated him to his very bones but he wasn’t bothered at all. They could try to make him leave the house with all their might but that would never happen. As long as he remained here, he would still be undefeated.

The first warmth Fu Jia felt in this house had came from Lu QiAn. Although they have never spoken to each other before, and Lu QiAn had no idea who he really was, Fu Jia couldn’t help but wanting to get close to him because of that one trivial matter…

This is a story of how the gong taught the shou to court him from start to end.

This is a story of how two children found redemption in each other.