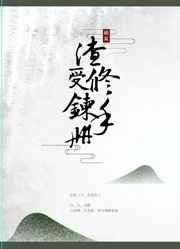 He Lang died by his own hands for his imperial younger brother, whom he loved. He was offered to be reborn in exchange for giving up his feelings. Reborn without feelings or desire, he brings with him a manual to a new world. He wholeheartedly followed the instructions of the manual to complete the task, not knowing that the originally slag gong was blackening… He pleaded to his affectionate Emperor brother to bring him back, he pleaded to the paranoid prisoner next door, but he remained baffled. In the end, he discovered that the full name of the manual was – “Slag Shou Cultivating Manual” Σ (っ ° ° °;) っ!