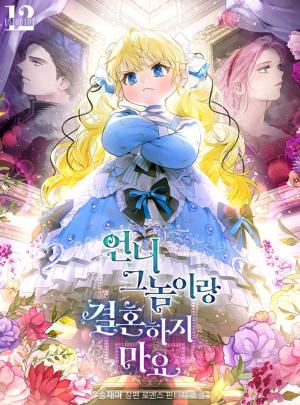 I entered a very common male-dominated series set at the end of the century.

My family happened to be a famous master swordsman family, that will also be shattered and destroyed by the main character in the early days.

There are three sons in this house. The first one is called a genius, the second one is called a mad dog, and the third one is hard to see even if they live in the same house.

Of all things, I’m the youngest in this family.

According to the original, she grew up immature and is destined to die by her older brother and is an extra, who claims to be the ninth wife of the novel’s protagonist.

‘Brother! I will help you!’

First of all, in order to avoid the death flag, I repaired the third older brother, who became a Villain due to a sense of inferiority.

As I got closer to my brother like that, it seemed like I was gradually creating a future that was different from the original, but-

The first brother, who lacks character, brought her in.

That’s so sweet! It’s sad to know what kind of hardship you are going through!

Let’s stop this marriage! Third brother is on my beloved list. Let’s add one more person.

“So, sister, don’t marry that guy”