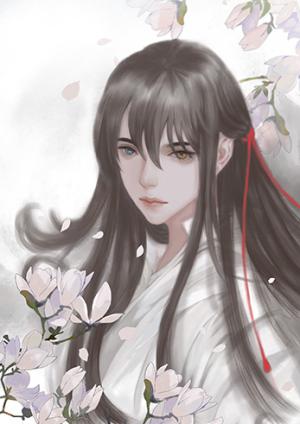 With one sentence from Qu Chenzhou, he killed Prince Liu’s family.

The reason was that he was the sword in the hands of the emperor, and the Prince was a thorn in the emperor’s eyes.

But the words were what Qu Chenzhou said himself.

After the Prince defected, he vowed that one day he would surely throw away his bones as ashes,

And for this word, he waited for the Prince in the capital for many years.

He confessed that he was sinful, and he didn’t ask the Prince to understand his secret help over the years,

He just wanted to pay off his sinful debt.

So in front of Prince Liu, he died in the most tragic manner.

But he didn’t see the Prince holding his body in pain, almost in madness.

Qu Chenzhou died, and all parties clapped and cheered.

Except for one person who seemed as if he had lost everything.