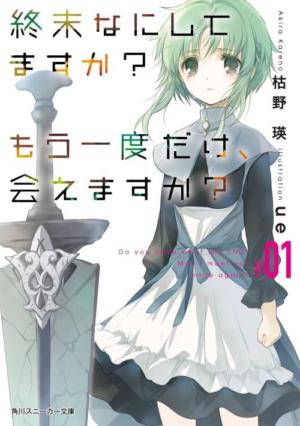 Five years have passed since the tragic incident ended the peaceful life on Regul Aire once and for all. The Beast have reached the floating island and are threatening the last survivors.

Tiat, Collon, Pannibal, and Lakhesh have become fairy soldiers and are continuing the role of their predecessors, fighting for the safety of Regul Aire. And just like all the other fairy soldiers of the warehouse, they need a guardian of the military, and so on one fateful day, Tiat encounters Feodor Jessman, a young imp and fourth-grade military officer. At the first glance he appears like a typical honor student, however, it’s not for long until he reveals his true colors.

What will his secret ambitions bring for the four young girls and even the future of Regul Aire?