Shut Up – This Is a Serious Game 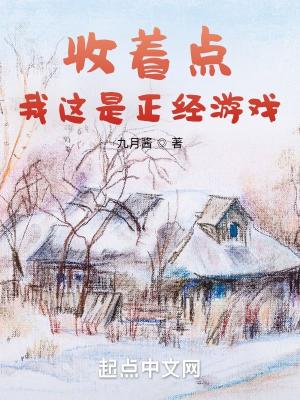 As a serious game to save the world, why aren’t my players taking it seriously?

You were brought here to farm, mine, build infrastructure, and research technology, yet all you do is look for glitches or try to skip class?

Can’t grow crops in cold weather? That must be a bug in the weather system, but the high-power microwave radar from the research institute can come in handy!

Mining is too tiresome? A nuclear bomb to blow off the top and turn it into an open-pit mine!

Not enough people in the settlement? Well…

After crossing into the post-apocalyptic world, Chen Jiu unlocked the Particle Reconstruction System, which could summon players from the real world. He wanted these players to obediently work for him and help rebuild the ruins of civilization brick by brick, but these players seemed to have no sense of being a worker.

Work? There’s no time for work, the only way to rebuild civilization is to take shortcuts without hesitation.

Years later, when food was available, technology was upgraded, and population had grown, Chen Jiu couldn’t help but ask himself: Is this a bug?

No, this is game mechanics!