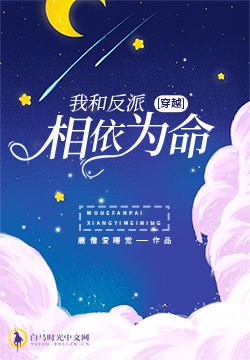 Su Xi, the villain of the world, died when he was a child and was the first ghost that formed in the modern-day world.

As for Su Yuanyuan’s identity in this world, she was the villain’s older sister. The original Su Yuanyuan had died from exhaustion when she was 18 years old. That’s when Su Yuanyuan transmigrated into the world with ghosts.

Su Yuanyuan’s mission is to guide the child ghost king back to the side of light, resolve his obsession that lasted into death, and fulfill the original owner’s dream.