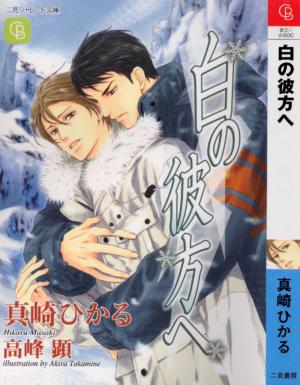 Asahi works as a caretaker of a mountain lodge in the Northern Alps. Then who should appear before him but Shiomi, a new member of the Mountain Rescue Squad, who looks exactly like his dead lover… just when the passing of time had allowed Asahi’s memories of his lover to fade, and he was beginning to get used to him not being around. Asahi finds himself increasingly drawn to Shiomi, who professes to have fallen in love with him at first sight, yet he continues to turn down Shiomi’s advances, for the fear he would lose a loved one the same way again…