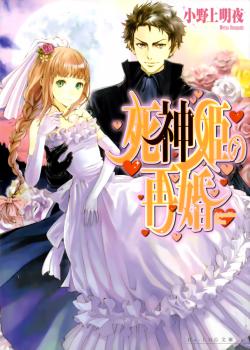 Alicia Faitlin, daughter of an impoverished aristocratic family, was forced into an arranged marriage by her uncle, but the groom is killed suddenly in the middle of the ceremony.

Although Alicia has been labeled “The Princess of Death” due to this incident, there’s someone pursuing the matter of a second marriage with her. He is an upstart noble whose family was recently promoted to the ranks of the aristocracy, Kashburn Licen. This man is rumored to be a “Tyrant” but–?!