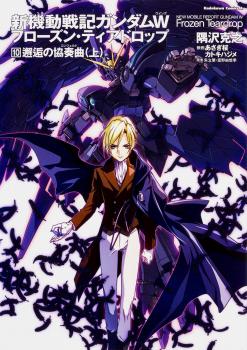 Frozen Teardrop is set during the Mars Century, the era that has succeeded the After Colony era, on the terraformed Mars. Since the formation of the young Mars Colony and its government, trouble has been brewing within it with the assassination of its President, Milliardo Peacecraft. In the present day, ESUN President Dorothy T. Catalonia authorizes the beginning of “Operation Mythos” to resolve the problems on Mars – which primarily involves the assassination of Relena Peacecraft.