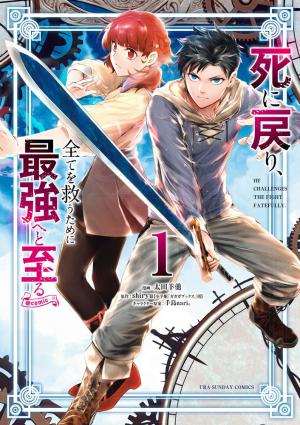 Eric loses everything and despairs that there is no point in living in this world and commits suicide.

However, he woke up when he should have died, and when he grasped the situation, he became a baby! ?

He thought that it was a reincarnation, but he do not know the reason why he remember his previous life.

However, Eric, who was already in despair because he was born with the memory of his previous life, hated the fate of reincarnation.

And when he look at his ‘mother’ – it was his mother in the previous life.

Eric understands that he’s “returned” to the baby, not “became” a baby, and decides to become the strongest to save everything he has lost.