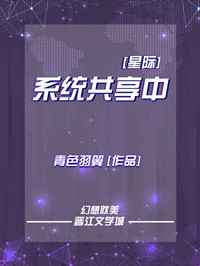 The holographic online game NPC Feng Lianzhu and an interstellar dragon were bound together by the system, swapping to complete each other’s tasks, and the worlds on both sides were chaotic.

Interstellar World: Holy shit! The cosmic dragon that only robbed actually helped the weak, promoted justice, and went to college!

Online Game World: WTF? What’s going on with Feng Lianzhu? I’ve respawned ten times and my equipment was completely blown up, and he’s only dropped a drop of blood?

This spicy chicken game is not humane! There was no announcement for these setting changes! Recruiting full-level players to form a team, 30 teams, players with a ranking below 100 will not be used.

This article is also known as “My System Pedals Two Boats”, “The System Is Splitting”, “System: Who said I only have you as the host?”