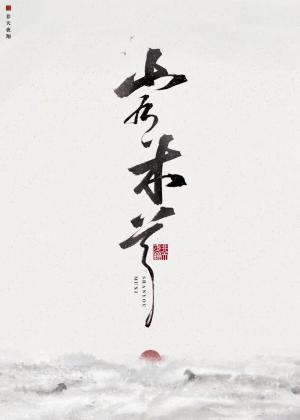 “There are trees in the mountains and there are branches on the trees,

~From Song of the Yue Boatman

Hundreds of rivers converge, the thousand-mile rise of Taishan’s bluffs, and a myriad of waves surge in the Eastern Sea.

All beneath the heavens, is the extent of the ruler’s land. All within the territory of a state, are each the ruler’s subjects.

Beacons light up all over the Divine Land, danger lurks in every corner of the State of Yong.

After reuniting with Geng Shu, Jiang Heng begins to put all his effort into assisting the ruler of Yong State’s plans, but he unexpectedly falls into perilous situations time and time again. Geng Shu, who always accompanied Jiang Heng by his side, is acutely aware that the various mishaps all appear to be closely related to Jiang Heng’s past—was Jiang Heng really his own blood-related younger brother?

These two extraordinary young men wander throughout the country from state to state, experiencing trials, however, the truth obtained uncovered a cruel and unexpected past that couldn’t be erased. The lingering heroic spirits each possess their own unfulfilled long-cherished wishes. With the great Divine Land finally unified, how would they confront their own choices of the future?

The seven stars of the Northern Sky bore witness to the end of a stormy period of history; until the ruins once again transform into the richly ornamented tall towers of a manor.

When the blazing city lights languidly flicker, those people and events worth engraving into memory, will forever be preserved within every stroke of ink in a painting of this vast expanse of rivers and mountains.