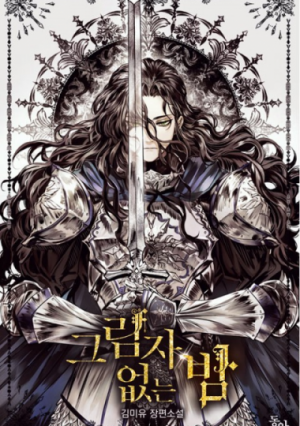 [If you enter the deep forest, you will be eaten by the shadows.

The shadows of the forest move when a person is not looking.

There is a shadow that mimics people in the deep forest.

The shadow of the forest speaks.]

Roselyn, of the Knights of the White Night, had gone missing after being attacked by enemy forces during a hunting contest.

However she was found unconscious, badly injured, lying underneath the cliff.

Roselyn, who woke up a few days later, seemed to have severe memory loss. It was difficult for her to speak even simple language.

She was found walking barefoot, in her pyjamas, talking informally here and there. She would even pick up food off the floor!

She’s a strange girl no matter how you look at her. Is that really Roselyn?