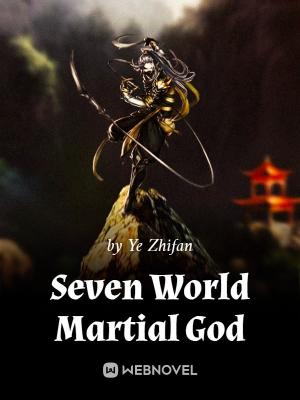 The Shen Zhou Continent only respects the Martial Dao!

On this immense continent, Martial Warriors stand at the peak of society! Powerful experts break the earth and shatter the skies to ascend the Nine Heavens!

But to become a Martial Warrior, one needs a Martial Spirit!

Ye Tian was a Special Forces Soldier of the Hua Xia Country when he died and crossed over to this strength-worshiping world. With his talent and experience, the youthful Ye Tian seemed a genius! But when he was fifteen, he discovered that fate had played a cruel joke on him — he had no Martial Spirit!

But the heavens never closed off all paths; Ye Tian found an Ancient Magus’ secret diary and cultivated the Devouring art. No Martial Spirit? Then he’ll just devour the spirits of others!