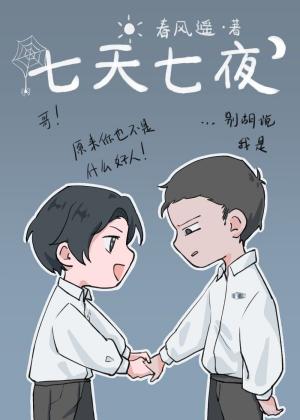 Su Er transmigrated into a book titled ‘Seven Days, Seven Nights’. Initially he had thought it was forbidden due to explicit rated contents and, in order to survive, he behaves so unrestrainedly he’s basically flying. In the future of the future —

I’ve already flown out of the world and you tell me now it’s only an ‘endless horror’ novel?!