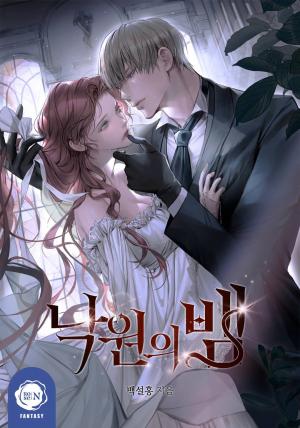 Edenhurst is a lovely paradise. However, Anastasia is the only one who is not allowed there.

A stranger appeared as a saviour in front of Anastasia during a moment of great desperation in her life. She had dreamed of a future that would never come. Unbeknownst to her, the stranger who defied her belief in God and became her new master, would soon destroy her paradise and devour her.

“… You promised to take me with you.”

Mikhail looked at the woman who begged him with tears in her eyes as she leaned against him.

But, it had to be this way.

Anastasia had to cling to and beg him so. It was due to her obedience to him, of which he owned.

“I have made no promises to you.”

A promise is something that can only be established in an equal relationship. Anastasia, whom he fed, taught, and cared for, could not ask him for any promises, as she was his wonderful property.

Mikhail soon left Anastasia and took another woman by the hand, without even knowing what the consequences of this would be.