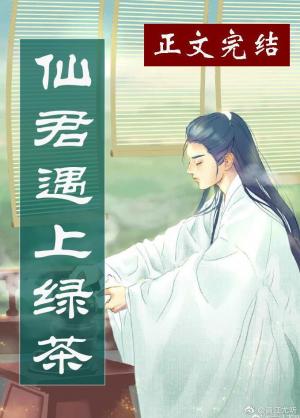 Lin Xiaocha is a veteran green tea full love skills: pretending to be cute and innocent, tearing opponents, and raising a lot of fish in her green tea’s fish pond.

She was selected by the system to fulfill the wish of the heroine of an abusive novel, to target the hero and the supporting male characters who are obsessed with the white lotus, in order to receive huge rewards.

When she found that getting rich is so simple, and the task is about to be accomplished…

Lin Xiaocha: Don’t panic, I’ll do it again. It is not a big deal.

The cold and pure full-level boss: “Didn’t you say that you want to join hands with me until we are white-headed, inseparable in life and death?”

He kissed Lin Xiaocha’s earlobe. “This lord is very sure.”

1. Green Tea (or Green Tea B*tch) in the title is internet slang for a girl who seems innocent and charming but is actually calculating and manipulative.

2. A lot of fish raised in a fish pond is another internet slang meaning a large number of spare tires or suitors under her own control.