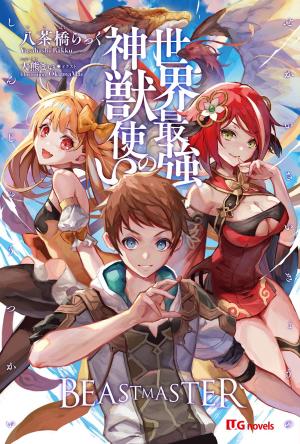 A boy named Mug, who lives in a remote town, turns fifteen and is given a skill in a coming of age ceremony.

Mug wanted to live a quiet life, but the skill he was given was 【Decoy】, which always attracts demons.

Mug was driven away to a cabin deep in the mountains because it might attract demons to the town, but what appeared in front of Mug was the legendary divine beasts.

They were as intelligent as humans and were very friendly to Mug, who had a straightforward temperament, and they kicked away any demons that came near Mug.

Also, the divine beasts that Mag liked transformed into human form and became Mug’s housemates one after another.

Mug then uses the power of the divine beasts he has befriended to build a farm and dig a hot spring, aiming to live a comfortable life.