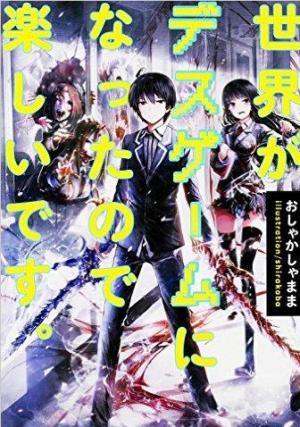 Is it considered murder if one were to kill a corpse that has revived? Would it be a crime?

The dead have reanimated and are now hunting them. This is the fiction like zombie scenario that the protagonist has encountered.

For the sake of survival they must kill the people who have became zombies. From inside his head, the protagonist hears『tatata-tah』.

From somewhere, a sound could be heard. He leveled up.

Zombies or not, this game like world is fun. He decides to continue……

For the sake of surviving, the people that have become zombies must be killed. He must decide who to revive and who to kill. From among the dead, he will select the ones to be used. And thus, they had begun to believed that the existences of their loved ones had truly changed.

In this alternate universe the thoughts of varies people being to stir.