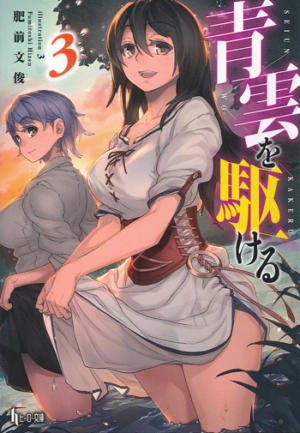 There was once an ordinary and remote village to which a man, who had no relatives, appeared. Since then, everything has changed. Labor became pleasant, people stopped starving and became healthier, resulting in population increase. On top of that, the village started to flourish in trade. A time of huge change and considerable turmoil was about to begin, a revolution that no man could turn a blind eye to.

In the ancient bronze era, even more distant than medieval times, a certain blacksmith was yet to make his great effort.