Secretly Meeting With My Boss 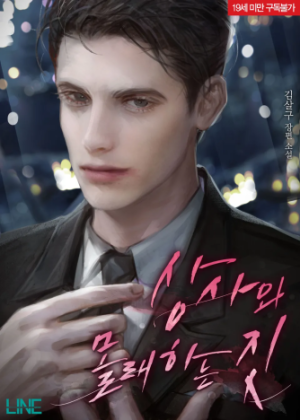 ―How does it feel to sleep with a man with a pen*s like that?

The beginning of the incident was due to pure curiosity.

When So-young sees Tae-kyung, the team leader of the newly moved department, she doubts her own eyes. His beautiful appearance was surprising, but it was because the silhouette that hung in between his thighs was unbelievably huge. Her gaze naturally turned to the thick crotch, and secret imaginations bloomed out of control.

So-young sometimes feels guilty, but she keeps peeking at Tae-kyung’s groin, although it wasn’t what she shouldn’t do. It just happened like that.

Taekyung smiled as if he knew about Soyoung’s gaze at him from the beginning. Staring at her like a prey caught in a trap.