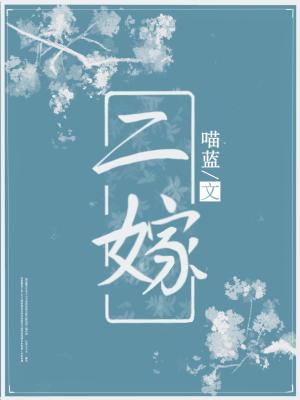 Everybody said Xiao Youning led a fortunate life. While her father and elder brother possessed military power, her husband-to-be, Li Qingzhi, had massive support in the form of his young maternal uncle who could overturn the heavens with just a flip of his palm.

Unexpectedly, on the day Xiao Youning was to marry, just as she was about to enter the family gates, she received word that her father and elder brother, who went to war, had gone missing.

For fear of being implicated, the Li family didn’t waste a breath and ruthlessly handed her a letter of divorce, cutting off all ties.

Xiao Youning barely paid her respects and joined the family when she was subjected to becoming a retired wife and the Li Family, in the blink of an eye, built up connections with the County Lord, allowing her to be thoroughly reduced to a joke.

Just as everyone watched the drama surrounding Xiao Youning, Li Qingzhi’s young maternal uncle, who had the power to flip the heavens, cornered her against the wall of the rock garden. The man slowly drew closer and closer, until he was leaning over her and whispered directly into her ears: “When will you marry me?”

How would it feel to become her former husband’s young maternal uncle’s wife?

However, her treasured husband still hid more pleasant surprises behind him…

In a Nutshell: I Married Better Since My Downfall