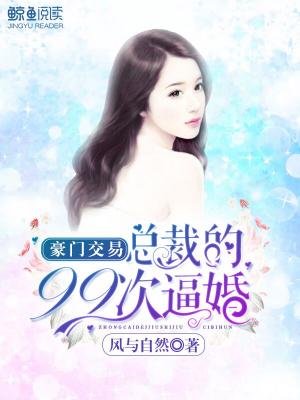 She was exploited and mistreated by her stepmother and trashy stepsister. Her excellent medical skills became a tool for her sister’s success. In the end, she lived a miserable life and died a painful death!

After reincarnation, she came back from hell to take revenge and punished her stepmother and stepsister. She was ruthless and cold-blooded, incisive and insane—— “What is mine will forever be mine. If you dared to touch my things, I’ll chop off your limbs or take your life! It’s just that simple.”

In her previous life, she had a fiancée that she admired and loved for many years, but he was cold and loathed her, which brought her pain and despair.

But now, while smiling, she threw the engagement ring on the floor right in front of him—— “Let break off the engagement, I don’t want this marriage anymore!”

However this man forced her to a corner—— “Shang Zhen, you were already mine since the day you were born. You want to break up? That’s too late!”