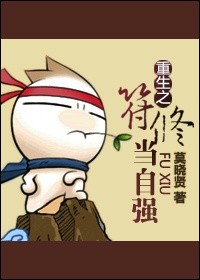 Yu Qiu once thought that he and his shixiong would be together for his entire life, but the moment when he fell into an enemy’s hands, he stared helplessly as his shixiong and a woman by his side stepped into a bridal room together.

He knew he was one foot in the grave, powerless to reverse the situation.

After reincarnating, how could he walk the path of seal cultivation again?

Rebel? Vengeance? Revenge? Depend on a loyal dog who would be his shield?

That was too low for him!!!

He was going to:

Break up that haze in front of his eyes and turn it into tall mountains.

No longer depend on anyone, but rely on his own strength for everything.

Make every cultivator never say the words “seal cultivation is only supplementary” ever again.

Become the strongest person in the world.

Show that he will become a Daozhang.