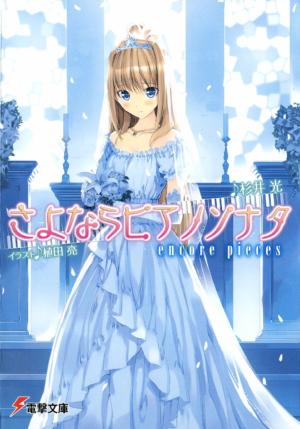 Since then, time has moved forward.

All of us have matured a little.

But despite the fact that we are all flying in different directions in order to fully stretch our wings,

we are still soaring beneath the same sky.

That is easily understood after carefully listening to each of our singing voices.

Continuation and side stories of Sayonara Piano Sonata, it consist of 5 stories:

Nobody Sleeps Tonight — narrated by Tetsurou