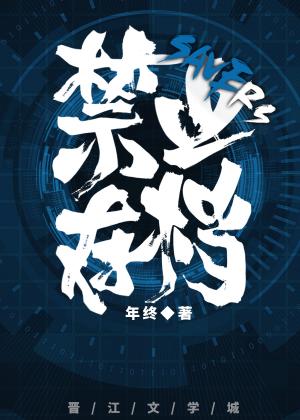 The world’s No.1 professional player in [Erosion], ‘Undead Legend’ Shu Jun, was preparing to retire.

Finally returning to reality from virtual reality, Mr. Shu was in great spirits and even planned to confess his feelings.

[See You Tomorrow]: After we win the finals, let’s meet. I will come to find you.

When he opened his eyes again, he had become the game’s most dangerous monster.

P/S: This isn’t an E-sports novel.