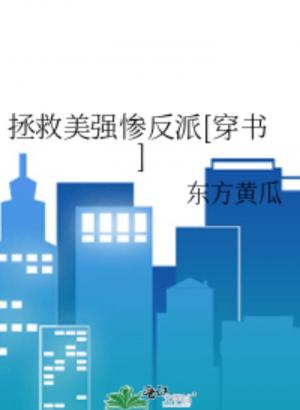 Shu Ning read the CEO novel. There was a beautiful villain in it, Yin Mingzheng, who was a very wealthy and serious young master but was replaced at birth and became a delinquent.

Later, he returned to the wealthy family to fight against the fake young master, fight for his fiancee, and finally fell from the top of a building and died.

After his death, the fake young master inherited his money and his fiancée, and his career and love.

Shu Ning tore up the novel, resented deeply, and transmigrated into the book that night.

The little villain shakes his legs, speaks swear words, learns nothing, and dyes his hair matt yellow, nothing good.

The corners of Shu Ning’s eyes twitched: Before sending him back to Wei’s house, let’s make some changes, or he will be rejected by the Wei’s house again.

Transformed by Shu Ning the little villain stopped shaking his legs, stopped swearing, and changed his mart yellow hair. He was as beautiful as a human elf, and he took the first place in his grade.

Shu Dad Ning shed tears of joy: Zai Zai is so good, he must go home and overthrow that fake young master!

But isn’t Zai Zai a little too good?

Just made up a piece of software and sold it for hundreds of thousands. Randomly speculated in individual stocks and earned millions. Before the giants found him, he himself had become a giant.

After earning money, he will hold it in front of Shu Ning, buy him this and that, and buy a big villa!

Yin Mingzheng thought that he was rubbish of unknown origin that no one cared about, and should have been destroyed long ago. Until that day, he encountered the only light in his life.

So he clung to the light tightly, and won’t let go until he died. He said: You have to get better. So Yin Mingzheng strives to become better and stronger, he wants to guard his only light, because he is the meaning of his own existence.