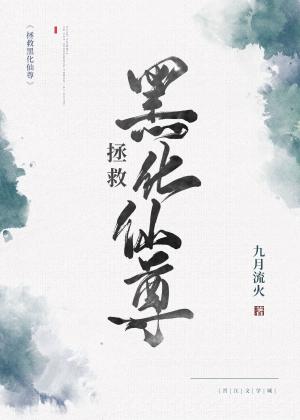 Mu Yun Gui was the white moonlight of the male lead in a cultivation-based book.

Mu Yun Gui didn’t herself know that she was a short-lived white moonlight, until one day, a junior sister who was the eldest lady from a prominent family came into her life and turned her life upside down.

Her childhood sweetheart slowly got estranged from her and became close to the junior sister. In the end, he even abandoned her to save that junior sister.

When Mu Yun Gui plunged into the deep sea, she saw a triumphant smile on the junior sister.

At that time, she knew that the junior sister was a girl from a different world, and this world was a book. The cause of her cultivation stagnation was that the girl had robbed her luck.

After the fall, Mu Yun Gui opened her eyes and found that she was not dead, but fell into an underground cave.

In the cave, there was a ten-thousand-year-old ice block with a person inside it. Mu Yun Gi thought that this person also like her fell into the forbidden area, and out of good intentions, she unlocked the seal.

Jiang Shao Cai was sealed in an ice block for ten thousand years.

Suddenly one day, he was awakened by a girl. The girl was embarrassed, but still smiled at him and said, “Did you fall too? It’s okay, I will save you.”

The girl didn’t know that the boy she saved was a legendary genius from ten thousand years ago, who was abandoned by the immortal world and fell into the dark.

(Strong and optimistic white moonlight and the legendary genius who fell into the dust.)