Salvation Is Achieved by Oneself 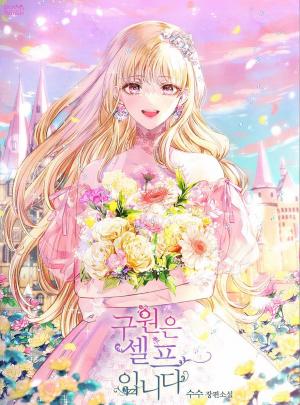 I was the red daughter of the great countess, and lived an admirable life as the most beautiful woman in the empire. I thought I got terminally ill, yet when I woke up again I had become a commoner maid serving a mansion. The mansion that’s my own house.

‘What the hell is going on here?

My parents were dead and I was an illegitimate child born from my mother’s affair, not only that I had worked as a maid for 8 years?

Is this some kind of parallel world?

In this world, it was a plan by my uncle to steal her title that dishonored and persecuted Neria

“Wake up. You are not a Valentis, and this place isn’t your home”

I have decided that I would bring back everything that had been taken away from me.

You better be prepared,

‘Cause I am not the Neria Valentis you used to know!’

Salvation is achieved by oneself!