Ryuu Kusari no Ori -Kokoro no Uchi no “Kokoro”- 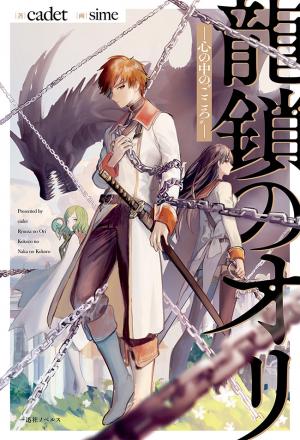 Solminati Academy is a gathering place for youngsters with dreams, hopes, ambitions, and various thoughts. There was a boy here who entered the school to support his beloved’s dream. However, the boy’s ability, which he had only thought of, did not improve, he was laughed at by the people around him, he had no friends, his lover was separated from him, and his steps stopped. However, he meets an old woman, and that encounter triggers a gradual change in the boy. This is the story of a boy who has stopped moving.