Running Away With The Nemesis’ Cub 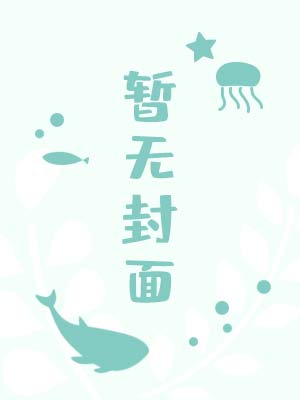 He runs and he chases, he can’t get away.

The Omega slept with his nemesis Alpha and then ran away, only to find out soon after that he was pregnant.

It was purely on a whim and he thought that if his rival found out, he might kill him, but he didn’t want to give up the baby, so he decided to have it quietly without his nemesis knowing.

The Omega was afraid of attracting the Alpha’s attention, so he kept his presence to a minimum and went away to hide just in case and planned to come back after the birth and say it was adopted.

However, Omega didn’t expect to be caught by the Alpha while he was raising the fetus. He was wearing a very pregnant dress and the Alpha was dumbfounded by his belly.

When passing by, the Alpha felt that the scent was a bit familiar. At the time, he couldn’t remember where he had smelled it. When he realised that the scent was the same as the Omega pheromones from that night, everything became clear.

He rushed off to confront the Omega, only to find that Omega had quietly run off again.

The Alpha’s assistant hesitantly asked the Alpha if he still wanted to search, the Alpha rubbed his face and gritted his teeth, “Search, why not, my wife has run off with my cub!”