Running Away Hand in Hand with the Second Female Lead 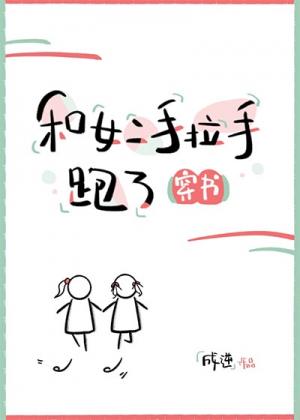 Qin Juran finds herself transmigrated into an old-fashioned campus romance novel one day. The original character was a typical pretty but feeble “white lotus.”* Nothing but a dense crybaby, ignorant in many ways.

After being used as cannon fodder, pushed around through and through by the male lead, she ends up happily ever after with the same male lead who did not nothing but look at her coldly throughout the entire story.

In the blink of an eye, Qin Juran finds herself standing on top of a podium, a black minidress-wearing, smokey-eyed, pretty younger student standing besides her. She held a letter in her hand, saying, “Qin Juran, you say that you don’t like Fan Chuan, but your love letter sure says differently!”

Amidst the stares of all the classmates around her, Qin Juran curved her lips and grabbed the letter, ripping it apart in a single motion. She stepped closer to the girl and leaned one hand on the blackboard behind her, tilting her chin up with the other. “What, are you jealous, babe?”

Ruan Nan: “Qin Juran, actually, I never liked Fan Chuan in the first place. I just wanted to steal something of yours.”

Qin Juran: “What do you know, I never liked Fan Chuan either. I’d rather steal your heart.”

As Qin Juran read that old-fashioned campus romance novel, she hated the white lotus main character, of the same name, from the start. Instead, she was fascinated by the cool, brave, dashing, straightforward “evil” second female lead. She always hoped that one day in the future…