Romantic Comedy in the Dark 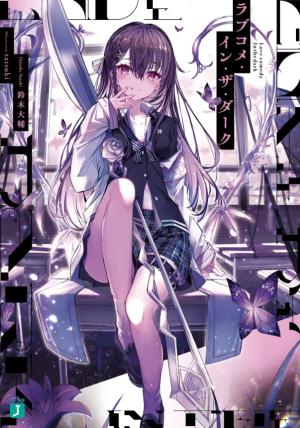 ――This is a romantic comedy until I 『Kill』her.

Reality sucks, dreams are free. However, my dreams were destroyed by a mysterious girl――

Jiro, a boy who was dissatisfied with everything in the world, freely manipulated his dreams every night to the fullest extent of his greed.

But, his dreams were destroyed by a self-proclaimed doctor who appears in his dreams.

The doctor said that Jiro was the very disease of the world, and

“Boy, don’t you want a girlfriend?”

Jiro was befuddled by the sudden proposal.

Jiro, who had been under the impression that dreams could never affect reality, suddenly finds himself in his lover’s presence.

She was extremely beautiful, and aggressive・・・and was a self-proclaimed doctor herself who cured the world.

A dark love story for a new age, told between dreams and reality!