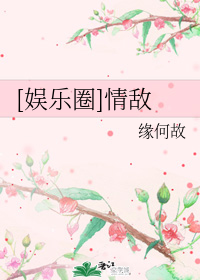 The little fresh meat and heartthrob, Xiang Ke, who was so popular amongst tens of thousands of fans, had finally met his match in his twenties.

Cheng Zhengyan was taller than him and had better resources than him. Even the girls he liked treated him as a god.

The relationship between the two sides was so tense that the fans would fight each other whenever they met.

Then one day, he received an art film.

The other protagonist was Cheng Zhengyan.

Cheng Zhengyan [During the kiss scene]: Why does your mouth taste like milk candy?

Cheng Zhengyan [?? During the play]: In order to be with me…did you even shave your legs?

Cheng Zhengyan [Guessed]: Are you secretly in love with me?