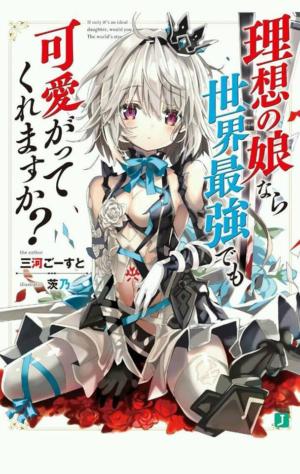 Shirogane Touma was a savior

—Even though he was now living as a house husband.

The last survival zone left underground for human after losing the battle against the spore beasts, there, the only hope for human – the 《Magical Knight》 trained under the deepest part of the 《Academic City》.

Moreover, Touma’s daughter, Shirogane Yukina had broken the record in the exam with highest stat in the history of 《Academic Number One Magical Knight》and enrolled with highest S rank.

After leaving the battle field, Touma returned to seclusion and took care of his beloved daughter, however, at one day he received a secret order.

“Come to the academy with your daughter. This is special order.”

The strongest daughter and a normal employed father.

How would their precious bond and hardship tale become!