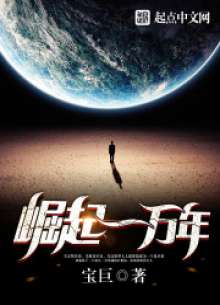 The First World War, rifles and machine guns were the most commonly used tactical weapons used in the height of the first global war, an effective weapon changing the traditional arts of war and military tactics completely.

The Second World War, military warfare would be brought over to the air and seas, an average of 27,000 people would lose their life each day.

The Third World War… not much is recorded on the ancient compendium.

The Fourth World War took place on a newly formed calendar on the 26th year. The main weapons used were spears and stones.

Ten thousand years later, when civilization is lost, fallen between the annals of history, when technology is lost in ruins, awaiting to be discovered, when the world dreamed of reviving the time of the ancient past, Li Zhen met a woman originating from the 21st century.

She taught Li Zhen mathematics, physics, chemistry, and the likes at a time when man was the most proud, the most glorious, when science reigned the earth, and when technology was at its prime.

Watch as Li Zhen reigns the world with brains!