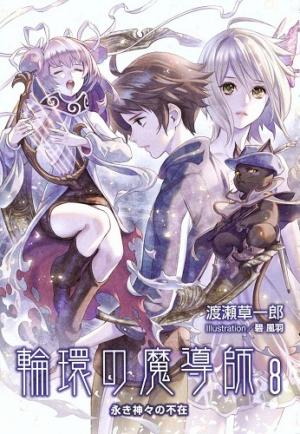 The gods left the world a blessing before leaving. On the border of “Misthound” lived Selo, an apprentice pharmacist. Although his grandfather was an excellent magic tool craftsman, he was unable to inherit any ability to make or use magic tools. After his grandfather passed away, he continued to work hard under his master Ordoba, while training to become a pharmacist. One day, a young man from the Royal Magic Knight named Helmbekt appeared. It seems like he was interested in his grandfather’s magic tool.