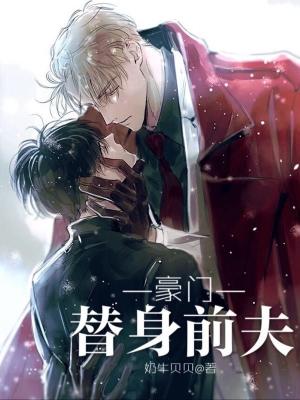 For three years, Yun Xiao had used different methods to instill in Tang Ling how important Lu Mintang’s existence was, and that he was just a stand-in.

“We are just married, we will divorce when Min Tang comes back.”

He doesn’t even deserve to mention Lu Mintang’s name.

He did his duty and did his best in marriage, he was well-behaved and sensible, and he said nothing. He thought it could change Yun Xiao’s mind, but what he was waiting for was a divorce agreement.

Half a year later, Yun Xiao searched for Tang Ling all over the world.

Tang Ling’s countless extravagant hopes were hidden in a dusty and yellowed diary at home.

“If possible, I would also like you to kiss me once.”

“Lu Mintang, it’s a name that laughs at the mention of it.”

“I learned to say to myself a happy anniversary.”

After three years, Tang Ling brought Xinhuan to the pinnacle of his career, but there was a dog beside him.