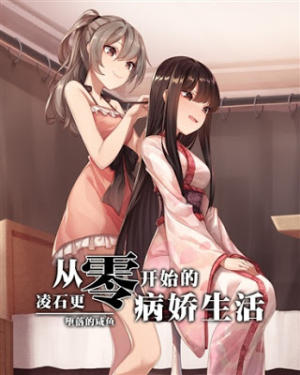 Linze used to be a normal 2nd year middle schooler who once had 8th-grader syndrome, and after being stabbed to death by his younger sister’s classmate, Linze realized that he is able to [Return by Death], restarting time back to the very beginning after dying.

Surpassing innumerous situations of despondency, let’s look at Linze as he learns to sustain several love relationships, while searching for the hope of living on under the many paths of death.