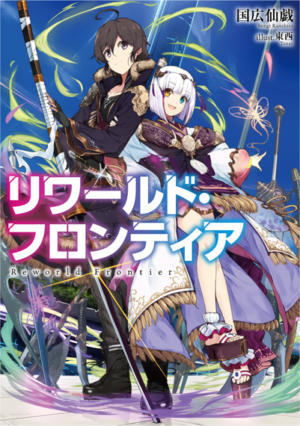 “I’m good at support art type but, still could you put me into your party!?”

The explorer boy Ragdishart from 1 out of 100 ordinary man, whom choosing the well-known and weakest occupation support art type [Enhancer].

Even if he didn’t have party and was lonely, but in fact he has a special talent.

A superhuman concentration ability was added to this, and if it was only 3 minutes he was able to strengthen his physical ability to [1024 times].

This is an adventurous story of that boy who slowly grows, makes friends, and notices his talent.

A ruin of tower that extends to the moon “Lunatic Babel”.

When the boy and a deity girl meet, the story begins.