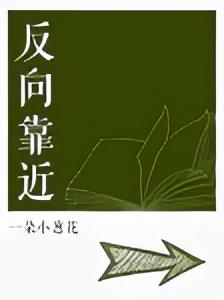 He was treated harshly by his environment, and no one was ever nice to him. But as long as there was such a person, a corner of the curtain would be opened for the person in the cage. Then, a person like him would also find the light. This was an animal’s instinct, a desire to survive.

Su Beimo was a beam of light, opening the door of the ‘prison’.

It was him who saved Liao Nanqing, who had been living with an inferiority complex.