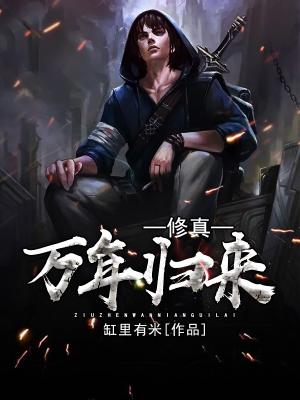 When waking up, Jiang Tian found out that it was not too late.

In his previous life, Jiang Tian was a member of Jiang family in Jinling. He suffered a disgrace that was his fiancee broke off the pledge of marriage, so he had to marry into the Zhao family. Although Zhao Xueqing, his wife was the first beauty in Hangzhou, he always beat and scolded by her. A few years later, he went through a family upheaval, and his loved ones died one after another. With despair, guilt and hatred, Jiang Tian jumped from a cliff. But he did not die. Instead, he started a cultivation journey for as long as ten thousand years in another space.

He became the supreme god, but he died in the process of opening up the universe. With the regret for his parents and the guilt for Zhao Xueqing, Jiang Tian, who retained several thousand years of memory, swore that he would never let his loved one suffer any grievances and injuries this time!