Return of the Eastern Roman Emperor 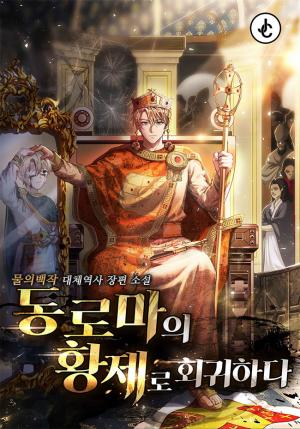 “Emperor Laskaris! Let’s pull out your eyes and get rid of future troubles!”

The year when the promised future got closer than ever. The supposedly delightful Christmas gift contradictably ended in a devastating ruin. And even the Empire began to fall on a hellish curve.

“I don’t care if I become a villain. If I can change my civilization and the fate of my country, I will gladly call it my burden.”

On August 26, 1258 AD, with a memory of 50 years between dreams and reality, eight-year-old Ioannes Laskaris woke up from a long sleep and the world around him changed forever!