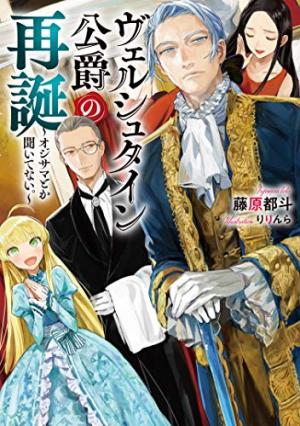 The protagonist, who was striving towards becoming an actress, died one day; without even knowing the reason.

Technically, it was due to a certain God’s honest mistake but the problem came after that.

For some reason, MC ended up possessing an”ice beauty”-looking middle-aged noble with the face of a villain.

“Huh? I died and came back to life so now I’m a sage? what the hell is that, a fantasy?”

A puppet King, the prime minister who operates being the scenes and friends who are akin to strangers.

To make things worse, the body that MC took over belongs to the infamous “pig duke”.

In the end, she has no other choice but to use all her acting skills, wit and knowledge left in the body to survive.

tldr: this is a story about a slightly dumb girl who has to live in RPG-like world as an OP middle-aged man even though she doesn’t understand jack sh*t about anything