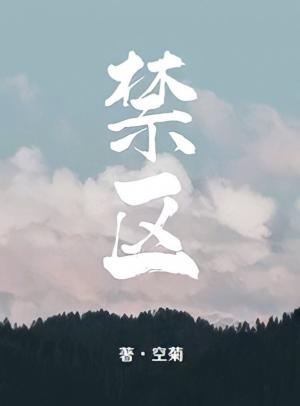 Until one day, an extremely dangerous convict entered the prison—and Jiang Chijing was caught spying on him.

The watcher became the watched, the hunter became the hunted. Facing Zheng Mingyi, who closed in tighter with every step, Jiang Chijing was forced to brace his arms against the other’s chest, warning him:

“This is a restricted-access area. Please get out.”

No basis behind the plot setting, don’t project it into reality.

The stance in this novel is that voyeurism is bad and has never endorsed it.